Humans have done the most damage to the environment and the planet in the last two centuries. This has led to widespread climate change and the extinction of living things. From the second half of the 20th century, the need for an international environmental management system was strongly felt. Therefore, the ISO organization developed the ISO 14001 standard for environmental management.

ISO 14001 is a general standard, applicable in various parts of the business. From an airport to a kindergarten, they can implement and obtain a certificate.

SQS has implemented the ISO 14001 standard, by 2020, in more than 100 different companies, such as mining companies, manufacturing companies, municipalities, waste recycling centers, service companies, iron and copper industries, etc. And has obtained the international certification of ISO 14001 for them, from certifying companies such as CSQ, BV.

Implementing and obtaining ISO 14001 certification for companies has the following benefits:

ISO 14001 requires organizations to identify and control the environmental aspects and risks of their processes. 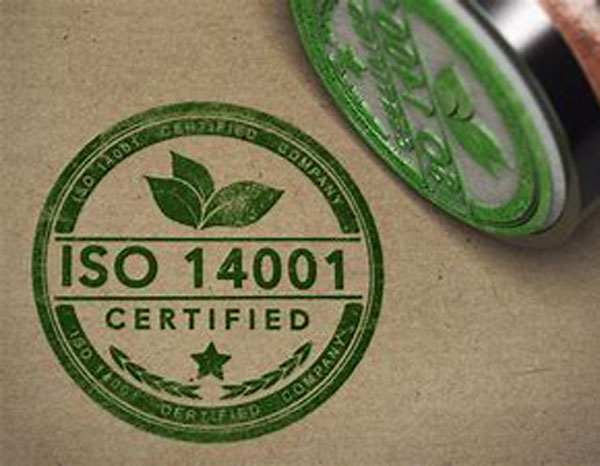